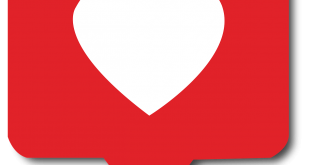 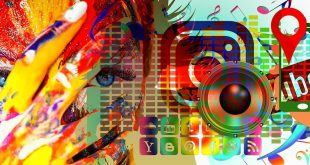 The American .50 caliber M2 heavy machine gun has been continuously in service with the U.S. military since 1937. It is a belt-fed, air-cooled, automatic machine gun. During its service life, it has reliably served in roles from supporting frontline infantry and Marines to arming fighter and bomber aircraft and Navy and Coast Guard ships at sea. Mounted with a scope, it has functioned as an ultra-long-range sniper weapon. The gun was based on the smaller .30-06 caliber Browning M1917 machine gun and was initially water-cooled. The M2 design featured a heavier, air-cooled barrel and became the iconic weapon still in use today.

World War Two and Beyond

The M2 saw widespread service in World War Two and earned a reputation for rugged reliability and devastating effectiveness. Just prior to the start of the war it was adapted for use in aircraft, for antiaircraft duties on the ground and mounted on light and armored vehicles and ships. Service continued through wars in Korea, Vietnam, Desert Storm and currently in Iraq and Afghanistan. To this day, the M2 or “Ma Deuce” or “the fifty” as the gun has become to be known, has been developed into 18 variants and has seen service with the militaries of 90 countries. Four varieties of ammunition have been developed for the M2, from standard military ball to armor-piercing and armor-piercing incendiary rounds.

The Gun of Honor

During the December 7, 1941 Japanese attack on Pearl Harbor, the M2 fired back in anger in the hands of two heroes. Chief Petty Officer John Finn was awarded the Congressional Medal of Honor for keeping his M2 firing on Japanese aircraft despite being wounded. At the same time Messman Doris “Dory” Miller, despite having never been trained to use the M2, took up the gun when his shipmates fell to the Japanese bombs and bullets. He became the first African American to receive the Navy Cross, second only to the Medal of Honor. When asked how he managed to fire the M2 without prior training, Miller said, “It wasn’t hard. I just pulled the trigger and she worked fine.” Unfortunately, Dory Miller died in combat later in the war. No less than four other U.S. servicemen received the Medal of Honor during WW II for actions involving the use of the M2, including future film star Audie Murphy. In 2003, near the Baghdad Airport, U.S. Army Sergeant First Class Paul Smith used an M2 to successfully defend his fellow soldiers from an attack by dozens of Iraqi soldiers. He was awarded the Medal of Honor posthumously. You can read more about awesome guns and rifles over at http://adventurefootstep.com/.

Previous 3 Reasons Why you should hire a professional to fix your garage door
Next Will Cyberpunk 2077 be the best game of 2020? 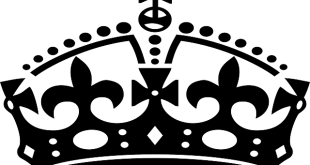 Dare to Be a Lord or a Lady: A Primer to Lordship

The best stand-up of all time?
www.jardinsdheva.com © Copyright 2021, All Rights Reserved